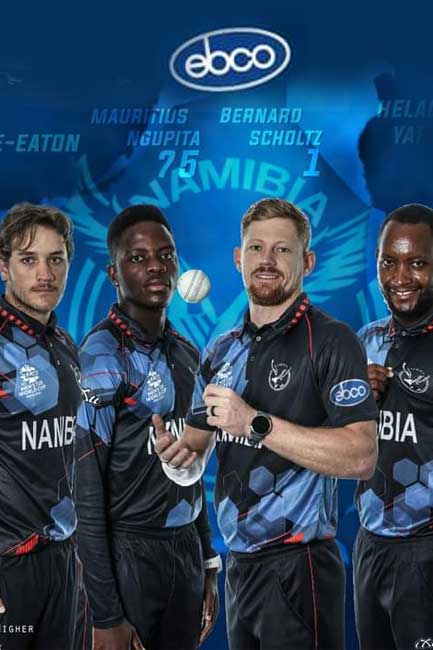 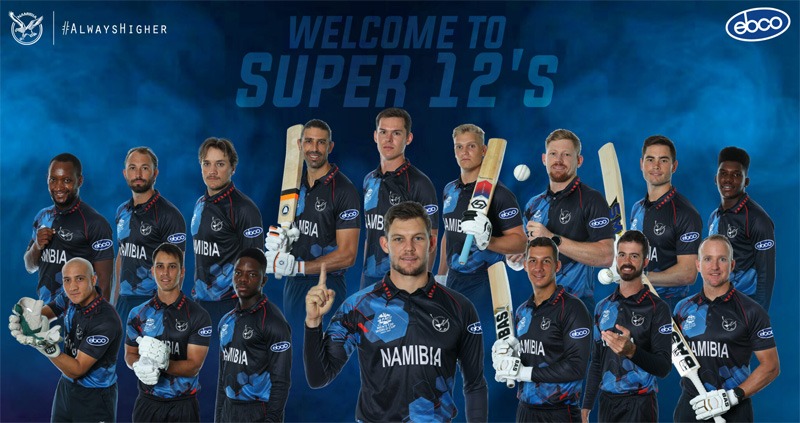 Cricket Namibia announce their newest partnership with Ebco Private Limited. The Namibian team has made history in the current ICC T20 World Cup by beating both Netherlands and Ireland in the so-called ‘pool of death’. Ireland is a full-member country under the ICC and Netherlands compete against other full members as part of the Super League. The Namibian team played magnificent cricket in the group stages to become one of only two associate-member countries to compete in the Super 12 phase. The Namibian Eagles will compete against India, Pakistan, Afghanistan, New Zealand and Scotland in their group.

CEO of Cricket Namibia stated, “This is indeed a great achievement for the team. A fitting reward for the exceptional hard work and dedication shown the previous two years. We are extremely privileged to partner with a well-respected Indian company in the form of EBCO. They are an established leader in the furniture industry. The five remaining matches in the tournament will provide exposure to their brand to fans in more than 200 countries. The partnership comes at a pristine time of the tournament since all cricket fans have shifted from the IPL to the ICC T20 World Cup.”

“Since April 2021 our domestic cricket product and international home-matches have been broadcasted on the digital formats in India. This provides international brand exposure for our corporate partners. Our relationship with various Indian industries has grown in recent times and creates numerous future opportunities,” Muller continued.

“We congratulate Namibia on their thrilling victory. EBCO has always been appreciative of Namibia’s fighting spirit. We wish Namibia Cricket well in the World Cup and in the years to come.” said Geoffrey Nagpal, Managing Director, Ebco Private Limited.

The tournament has entered the Super 12 stages and has captured the attention of followers and fans across the globe. Competitive playing conditions ensure high-level on-field cricket with lower totals ensuring that matches will stay captive till the last ball.

The group matches will conclude on the 8th of November with Namibia taking on India, after which the top teams will fight in the semi-finals and finals. 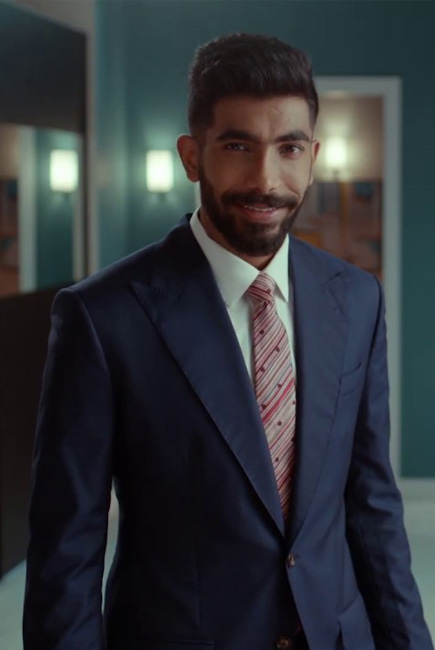